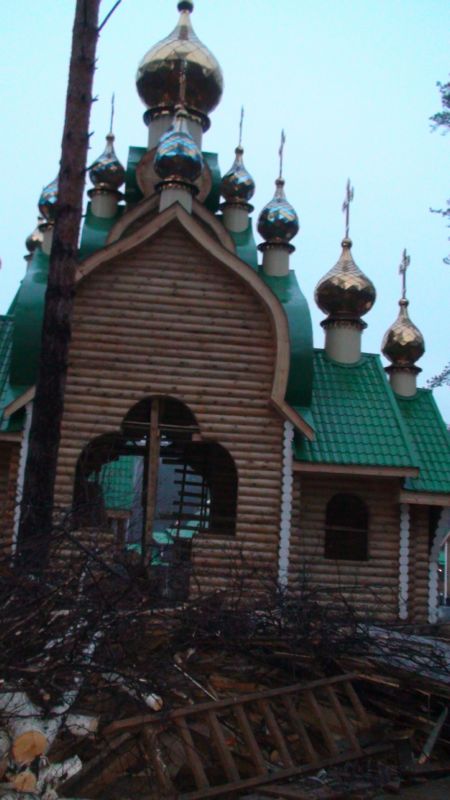 It’s been almost a week since I hurriedly posted an update in Ekaterinburg. The girl who came to meet me was a couchsurfer that had offered to show me her city, and we met up with two more surfers as well, and we drove around to a couple of locations outside the city. The first one was a monastery called Ganina Yama, which was founded in 2001(!) at the site where the remnants of the last tsar and his family were found. The whole family are now saints in the Russian orthodox church. Before I met up with my guides, I found the church devoted to them in the city, Church of the Blood.

In Ganina Yama I tried to make another short piece of film, featuring two of my guides talking about the monastery, but it had already gotten a bit dark, so I don’t know if it’s of any use. When I was transfering the shots from St.Petersburg to the computer, I made a mistake, so I lost the files. Having time to come up with good ideas for these little pieces, and then filming it, is turning out to be rather more difficult than I had anticipated. Hopefully it’ll be better when I leave Russia, and have more time. I have really felt the time pressure of my visa these last few days! 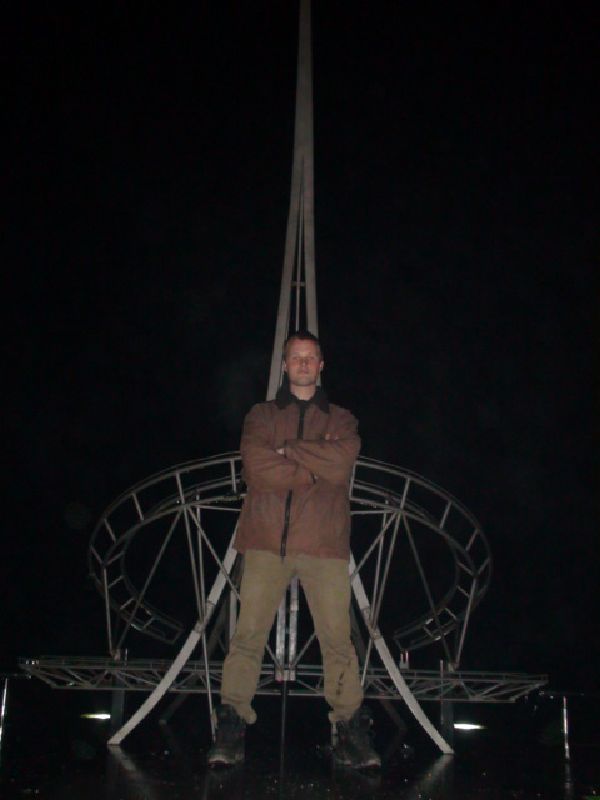 Anyway, back to Ekaterinburg: After Ganina Yama we grabbed something to eat, and then drove some kilometers west of the city, where there is a monument marking the official border between Europe and Asia. It’s not just a random line on the map, it is the actual area where the continental plates meet, the climate changes, and the water divide, where the european rivers run west, and the asian rivers run east. One foot on each continent, that’s not something you do every day! 😉

That night I got on the train to Irkutsk. It was my longest train ride so far, two and a half days! That does not mean I was bored, however. I’ve only travelled on the cheapest tickets so far, and it really feels safe. The train car is open, but with sort of coupés with no doors or curtains between. In each are three double bunks, two on each wall of the “coupé” and one on the wall along the “corridor.” The landscape is beautiful, with picturesque Russian villages, and long stretches of forest, but you can’t look at trees for 60 hours, so luckily people are very sociable! On the train from Ekat to Irkutks were a bunch of soldiers on their way home to their families and friends, after two years serving in Moscow. Needless to say, they were in a good mood, and anxious to meet everyone back home again. None of them spoke any English, but one knew a little German, and I know a little German, so he acted as translator. Before long the beer was passed around, and toasts made to meeting new friends, and to seeing old friends and family again soon! 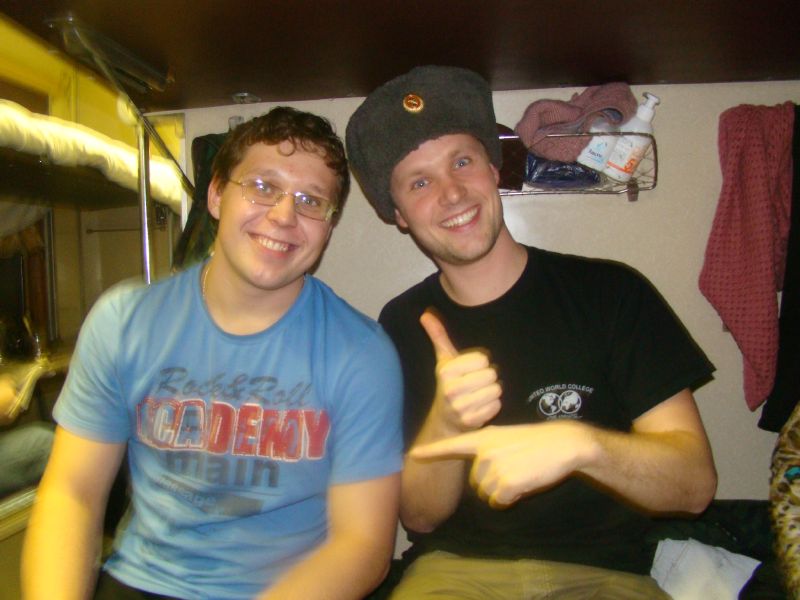 I also met a couple of students on their way home from Moscow, and they spoke a bit of English. After talking for a couple of minutes, the guy says “wait here”, goes back to his place in the car, and returns with a Russian military hat, schapka, and says “Here, take it to remember Russia!” Shortly after that a guy in the next coupé leans over, and asks in Russian where I’m from. My heavily accented “Ya iz Norvegie” immediately caused him to produce a bottle of vodka from his bag, proudly pointing at the name on the bottle, saying it is the pride of his home town of Krasnoyarsk, and hand it over. When I make to open it and pour us a little, he shakes his finger at me and has me put the bottle in my bag, produces another bottle of the same kind from his bag, and pours two shots… Luckily I’ve found out that by proclaiming “Ya svisjenjik”, “I’m a reverend” I can get exempted from the Russian custom that you have to keep drinking with your host until the bottle is empty… 😉
The other student who spoke a little English, Anastasia, was from Irkutsk, and we exchanged phone numbers, so she could help me around the city if needed, and in return she’d get an opportunity to practice her limited English skills.

I arrived in Irkutsk three days ago. I was picked up on the train station, immediately bought a ticket for Ulan Baator, and I’ve stayed in the suburbs, in a flat of rather low standards, where my host actually lives for free! She also works in a hostel downtown, so that’s where I’ve been getting online. My host has been working a lot, so I’ve been spending the most time with another traveller, Leonid, and with Anastasia from the train. 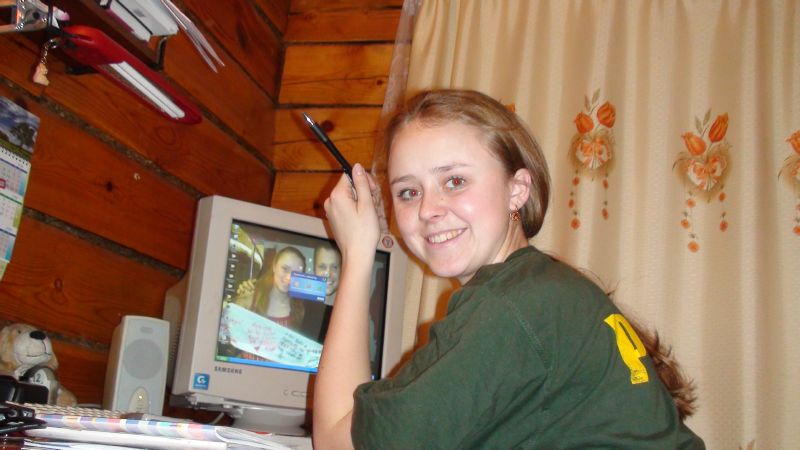 Leonid is a hitchhiker from western Russia, who got here a month ago. Now he’s working at a tecnical museum to save money for a Chinese visa, and then he’ll hitchhike to China. His goal for now is Bali…
Last night I went to the first CS meeting in Irkutsk EVER, which was kinda cool! With the night spent at bar Liverpool and then a pizzeria, it got too late to go out to the suburb where I’ve stayed, so I got a mattress on the floor at Anastasia’s. This morning I got up early, and I’m taking a bus out to Lake Baikal with two Dutch guys I met at the CS meeting last night. 🙂 Gotta run to meet them at the bus station! (Pictures later…)

PS: Thanks for the comments, it’s good to know someone’s actually reading this! 🙂 Keep those comments coming!