I’m sitting on the train to Oslo, and it feels like my trip just started for real… 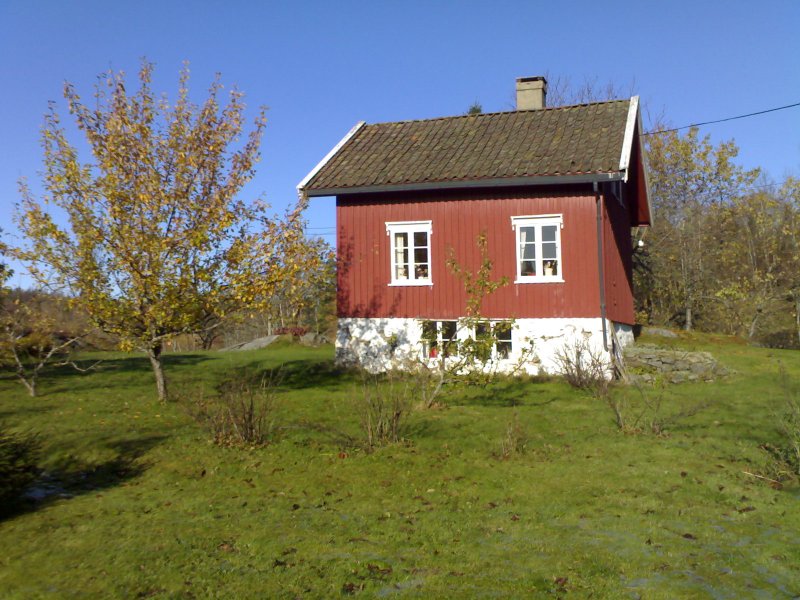 The week spent with my grandparents has been really nice. The day before yesterday we built a big bonfire, and cleared some brush at my grandma’s little summer house. It’s the place where I spent most of my summers when I was little and lived up north in Bodø. We’d drive all day and all night, to come down south and spend the summer with our relatives. I learned to ride a bicycle on the big lawns around the house, went exploring and picking berries in the woods, fishing with worms and homemade fishing rods in the tiny 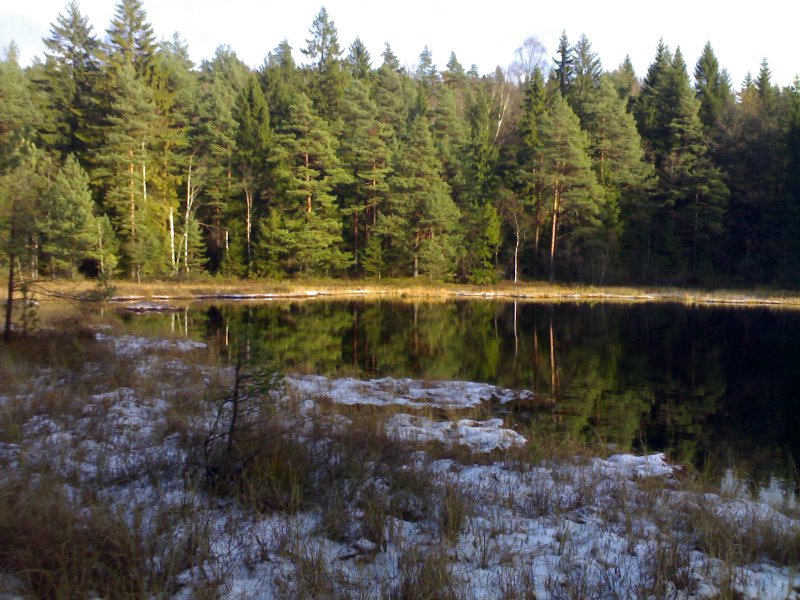 lake and feeding old bread to the cattle that grazed in the field. The place really brings back memories!
Last night my sister Jenny and my brother-in-law Tom came down from Stavanger for the weekend, so I even got to say goodbye to them one more time. Jenny is pregnant, and the little baby boy is due February 27, so I’ll become a travelling uncle when I’m somewhere in South East Asia.
I’ll be in Norway a few more days before I leave for St.Petersburg, but my visa for Russia is valid for a month from today, so I’ll head out as soon as I get my passport back. The idea is to travel from city to city through Siberia in the coming month, and enter Mongolia around December 1. After a couple of weeks in Ulan Baataar and hopefully a little around the countryside, I’ll be entering China. I applied for entrance December 13, so unless the date has been changed to fit the train schedule, that’s when I’ll be going to Beijing.
My stay in China has not been planned in detail yet, but I figure I’ll have time for that in the six weeks to come.

(There was no internet connection on the train, so this is posted from Oslo a day after it was written.)